Happy New Year! I hope everyone has a great year of writing ahead.

Late in December, I had a lovely chat with a young reader and writer about a story she was working on. She’d come up with a great scenario and there were many places her story could go. Ever since, I’ve been thinking over our conversation and what made her initial scenario so powerful: the symbols she included.

You probably have heard about symbolism in school, maybe with a bird as a metaphor for freedom. Symbols are like guideposts in your story. They hint to your reader what kind of story you’re telling and what kinds of issues you’re bringing up. You can write a story about the brutality of a corrupt government, for instance, without ever mentioning a government official or specific actions.

Sometimes symbols are obvious, part of your culture, something that everyone would understand. But sometimes they’re more subtle—and the words you put around a symbol send the message.

Before jumping into that, though, let’s think of some symbols.

For each picture below, list between one and three things that it could represent. Go as close to what the picture is as you like, or think widely beyond it. And feel free to be silly or snarky. 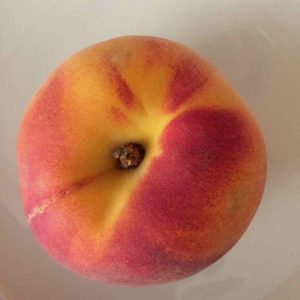 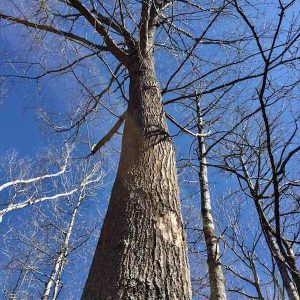 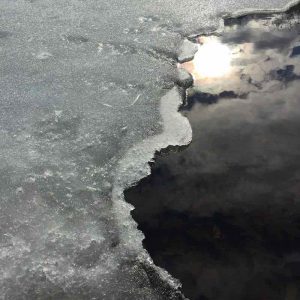 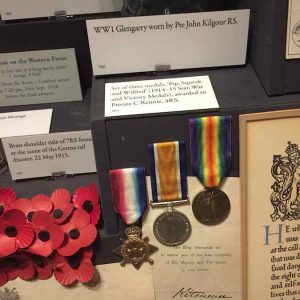 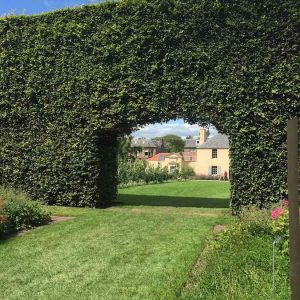 From your list of symbols, pick your favorite/s and think about how you’ll convey what they mean in a scene. For example, let’s say you chose the peach as a symbol of the sweetness of life. You might write, “Aisha took a bite. Juice dripped down her chin as the sweetness of that perfect peach filled her mouth. Nothing else mattered but that taste.”

Make this Story Bite as short or as long as you like. And if you’re not sure what to write, focus on one of your symbols. How could you start with it? Would the narrator notice it, walk through it, taste it, touch it? What would that be like?

Symbols will add meaning, atmosphere, and color to your writing. And while you can consciously create a scene around them, sometimes you won’t even realize when you’ve put one into your work. Symbols can just appear as part of an ordinary scene (a bowl of oatmeal during breakfast, symbolizing the comfort of a daily routine or small beauties of life, for instance) and you might not realize until later the power it holds for your readers.