It’s fairly easy when you start a story or a novel to come up with a basic character and a goal. The next part of building a story—the conflict—is a little bit harder, but not bad. And then comes the hardest part: the stakes. This is what’s missing when a lot of people try to describe their plots: a good character, a strong goal, a compelling conflict, but no powerful stakes that make the story move.

Stakes are why everything matters. Here’s an example of what that means.

We’ll start with the character and a goal: A girl who’s the daughter of a hotel owner in St. Agatha, Maine, wants to save enough money to buy a plane ticket for Scotland. 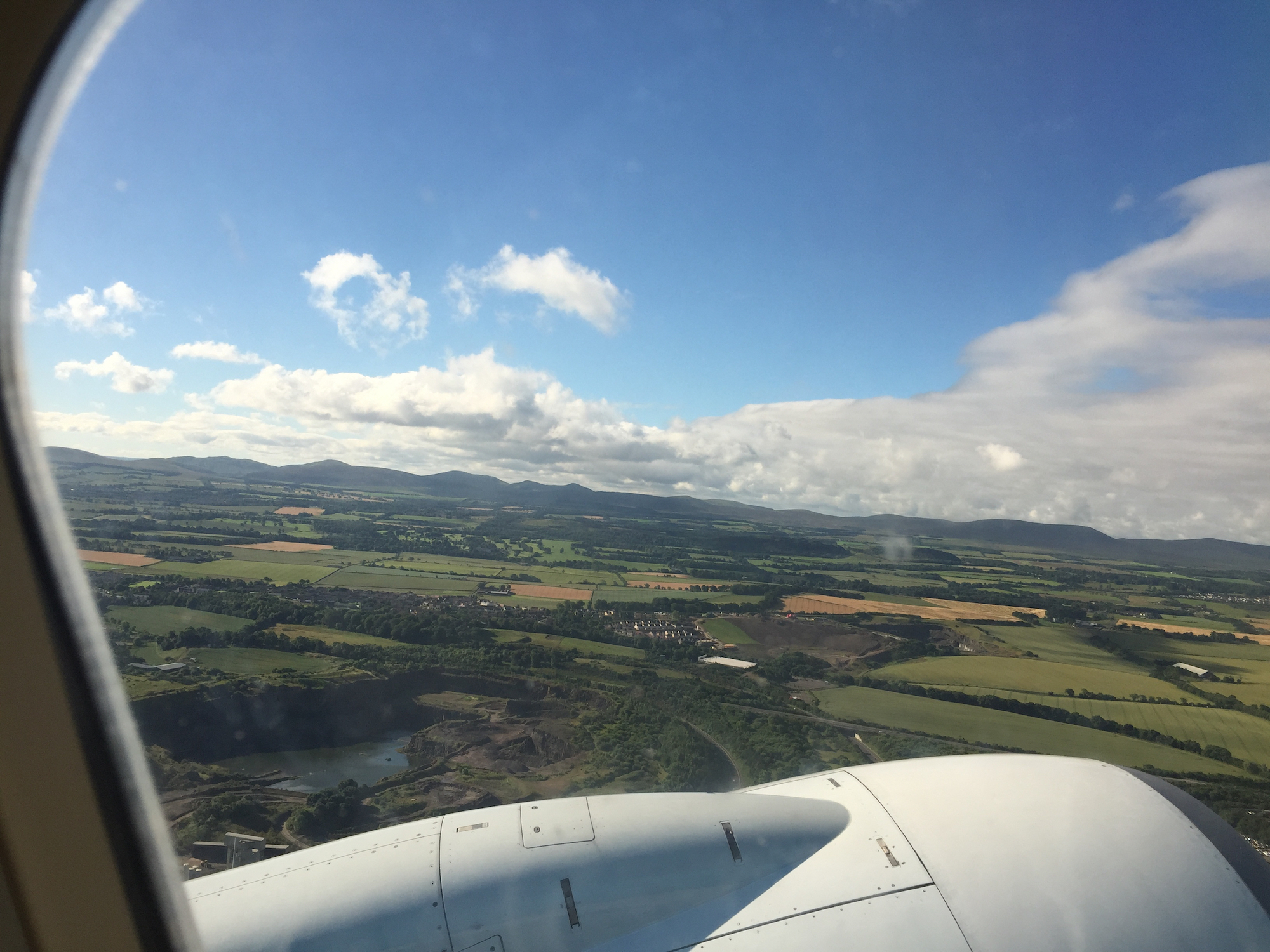 Now for a conflict: She doesn’t have a lot of money. But one day, as she’s sorting through the storage closet of the historical society (organizing their unsorted collection is her summer job), she discovers that a smuggler from early in the town’s history left a chest of gold coins buried by the lake. Yet just as her enthusiasm rises, a volunteer at the historical society hears her asking permission to use the map, and plans to go after the treasure as well.

Sound good? It could be an exciting story of a hunt for the treasure. Only…why does it matter? Does any reader really care if she gets the treasure and has enough money to go to Scotland? Why anyone would care are the stakes.

Let’s try a few, phrasing it as one phrases stakes, with words like “must” and “if not, then what”:

Here’s our picture for this story bite:

A bridge leading into another dimension, though it appears to be leading just into the woods. Photo: Diane Magras

A boy is facing another world beyond a bridge, a world in another dimension. He’s been over once, and he knows that this world can offer him something important. But if he goes, he must return within a certain amount of time or else he’ll be stuck there forever. Yet it holds something important. What makes him need to cross the bridge?

Is there another character involved? A sibling? Parent? Relative? Good friend? Are they stuck over there, or pressuring him to go, or are they involved in some other way? Why does their role matter?

Is there an item he needs that he can find only in the world across the bridge? How is it worth his risking his freedom to fetch it?

Is he running away from something? Does he hope to hide in that world long enough to escape?

What other possibilities can you think of?

Stakes always add a layer to the plot and a feeling of urgency to the story. As you can see, they can change a story’s purpose considerably. Whenever you’re thinking about stakes, think about the emotional heft. That emotion will make readers really care about your characters and their adventures—and want to keep reading.